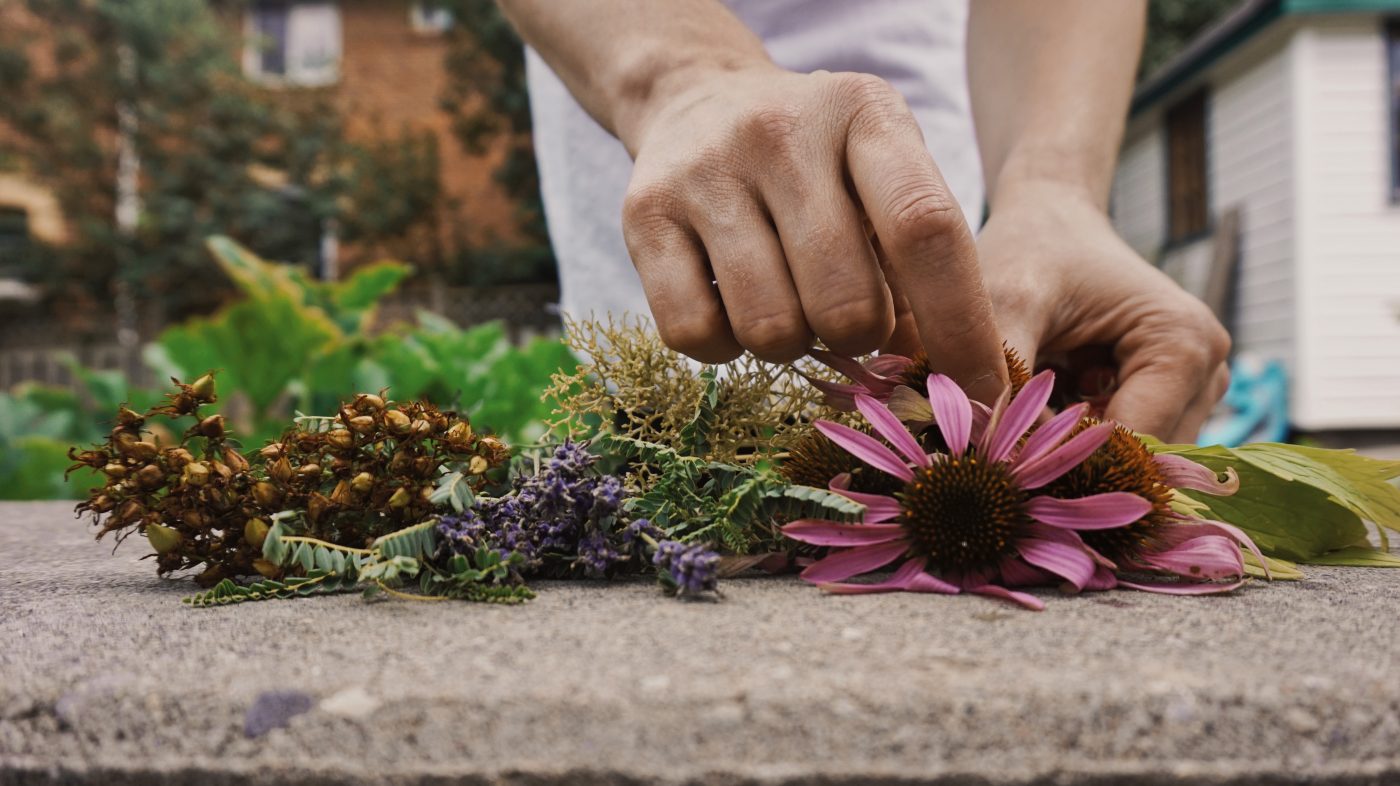 Adrenal fatigue, or more technically subclinical adrenocortical deficiency, refers to a state of burnout. Adrenal fatigue results from prolonged exposure to chronic stress, which is a common result of our hectic modern lifestyle. Adrenal fatigue results in a state of constant unexplained fatigue of varying severity, from relatively mild to debilitating. It is often accompanied by symptoms of anxiety and mood disturbance, insomnia, poor immunity, inflammatory conditions, blood sugar dysregulation, and more.

Adrenals and the Stress Response

The adrenal glands are two small glands that sit on top of our kidneys. They produce many hormones including those related to regulating blood pressure, fluid and mineral balance, as well as small amounts of sex hormones (estrogen, progesterone, and testosterone). However they are perhaps best known for their role in producing the “stress hormone,” cortisol. In situations of stress, the body produces cortisol in order to help us adapt to the acute stressor, whether a physical confrontation, psychological stress such as writing an exam, or an emotional trauma. Cortisol helps us acutely in “fight or flight” mode, increasing mental alertness as well as blood sugar levels in order to make energy more available. However when stress becomes chronic, the body is no longer able to maintain such elevated output of cortisol, and as resources wane, the adrenals produce suboptimal amounts of cortisol in response to stress. The adrenals may also produce an altered pattern of cortisol secretion, such that levels that should be highest first thing in the morning become dampened, and levels at night may rise instead. This results in symptoms such as fatigue, etc.

Naturopathic treatment of adrenal fatigue includes use of herbs and nutritional supplements to help build up and restore the body, dietary strategies, and addressing underlying anxiety or mood disorders. Specific intravenous vitamin formulas can also be used to boost the treatment effect.

Back to Naturopathic Medicine