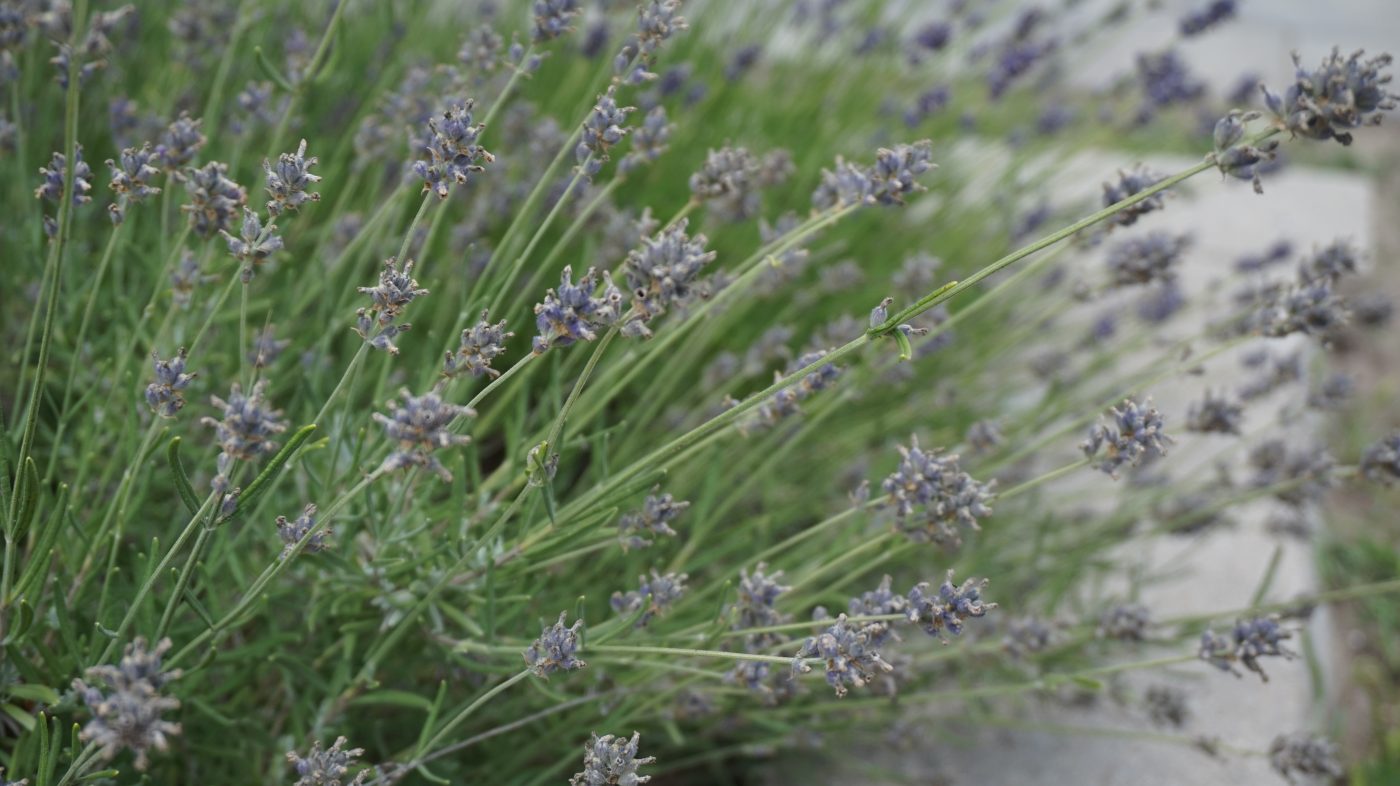 Lavender is an anxiolytic herb

A naturopathic approach to the management of affective disorders assumes the basis for the disorder is an under-nourished brain. Elements essential for optimal neuronal function are introduced in predominantly supplemental form. The outcome is a gentle and sustained recovery from illness. In many cases, positive impact is clearly evident within 2-3 weeks of initiating the process. It is recommended to maintain the strategy for no less than three months as an initial attempt. In some cases, very modest benefit is present after three months, but continued application produces incremental benefit with maximal impact evident after 12-18 months of treatment.

Dr Rouchotas’ clinical experience began ten years ago with a focus on metabolic syndrome, a clustering of cardiovascular disease risk factors with obesity identified as their underlying cause. Shortly thereafter he began treating many cases of autoimmune disease (arthritis, chronic migraine, asthma, lupus, acne, psoriasis, eczema, ect…). Dr. Rouchotas’ approach was one based in diet and lifestyle: food and lack of physical activity is the true cause of the metabolic syndrome, and food is often the cause of autoimmune diseases. An interesting phenomena began to emerge; patients began reporting improvement in mood, anxiety, sleep, and other common presentations considered of “psychiatric” concern. This was not surprising, as impressive evidence exists to attest to the importance of exercise and diet for mood and other related disorders.

In 2005 Dr Rouchotas began working for Harvard’s Director of Neuropsychopharmacology. I quickly learned that natural medicines were being aggressively researched for application in psychiatry, and that Harvard alone had over 40 psychiatrists conducting human clinical studies of natural medicines. There are approximately 30 essential nutrients, 100 nutraceutical agents, and 400 botanical medicines that naturopathic doctors are trained to use. Of these, 30 substances have demonstrated evidence of benefit for patients with a psychiatric diagnosis. A selection of three agents form the foundation of treatment, and are often capable of providing a solution on their own. Thereafter, if required, additional agents are selected based on the unique presentation of the particular patient.

The basis for application of a supplemental regime is not unique to affective disorders. An impressive body of science has emerged describing the concept across a very broad spectrum of psychiatric concerns including autism and the autistic spectrum disorders, neurodegenerative diseases, etc. In brief, it is proposed that an individual with a psychiatric diagnosis simply has an elevated requirement for one or a selection of nutrients, and that this requirement is not being met through diet. The concept has been well characterized. For example, folic acid participates in many key enzymatic processes. Dietary folic acid is biologically inert, and must be activated by an enzyme. Approximately 10% of mediterranean individuals posess an altered form of this enzyme, and the result is very poor activation of dietary folate. This creates susceptibility in this subset of the population to hyperhomocysteinemia, early pregnancy loss, increased stroke risk, and increased risk of depression.

This represents one common “polymorphism”. Over 1000 have been documented. An individual’s genetic makeup can predispose to compromised status of multiple necessary dietary components. The polymorphisms may not produce full- blown nutrient deficiency symptoms, but their contribution to several common health concerns is unavoidable.

Dr James Greenblatt, a psychiatrist in the Boston area (Waltham) has done an excellent job of outlining this concept in a readily available book called “The Breakthrough Depression Solution”. Dr Jaquelyn McCandless, an MD also in the US, likewise characterizes the same phenomena in a book entitled “Children with Starving Brains- a medical treatment guide for autistic spectrum disorder”.

A selection of integrative diagnostic tests is recommended to help guide the supplemental strategy (ranked in order of importance).

Back to Naturopathic Medicine